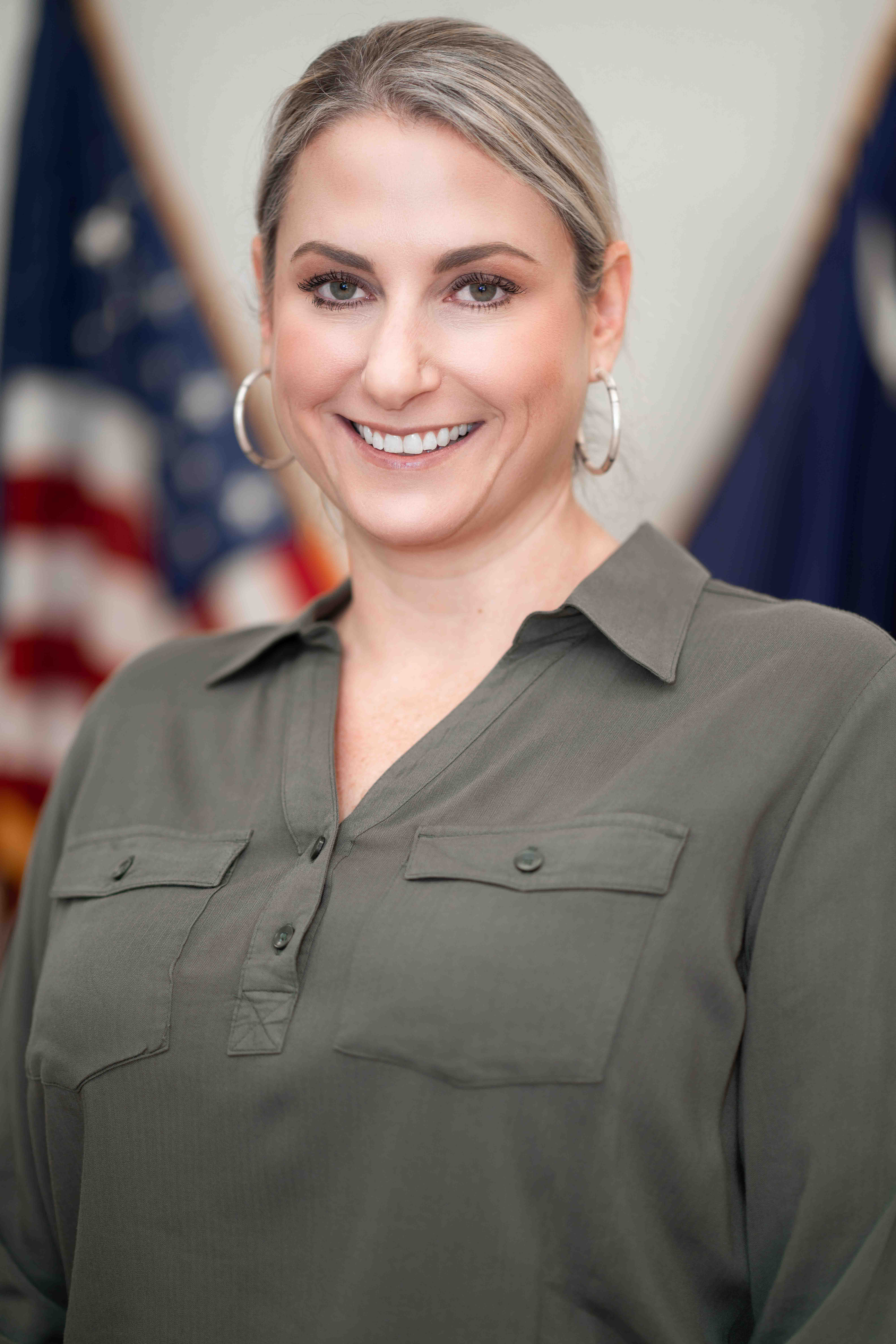 Governor Henry McMaster announced Feb. 22, 2022 that Eden Hendrick has been selected as the next executive director of the South Carolina Department of Juvenile Justice (DJJ).   Hendrick was officially confirmed as executive director by the S.C. Senate on May 11, 2022.

"In her short time with the agency, Ms. Hendrick has demonstrated that she is precisely the right person to lead DJJ at this time,” said Gov. McMaster. "Her unique experience has allowed her to quickly identify challenges the agency faces and – most importantly – immediately begin making necessary changes to overcome each one. Under her leadership, DJJ will continue to improve."

As Acting Director, Hendrick has focused her efforts on employee retention and recruitment, facility upgrades, and increased  mental health services for DJJ youth.

"Reforming DJJ will be a complicated and difficult process that will take time, but I am optimistic and inspired by the change  that has occurred in the past five months since I have been there and I'm confident this trend will continue," said Director Hendrick. "I am grateful to the governor for giving me the opportunity to permanently lead the agency."

Hendrick graduated with honors from the University of Georgia in 2002 prior to receiving a Juris Doctorate from the University of South Carolina School of Law in 2005. She is the recipient of the 2016 Ernest F. Hollings Award for Excellence in State  Prosecution in Family Court and was previously a member of the Children’s Justice Act Task Force.

Hendrick is married with two children and is a resident of Richland County.